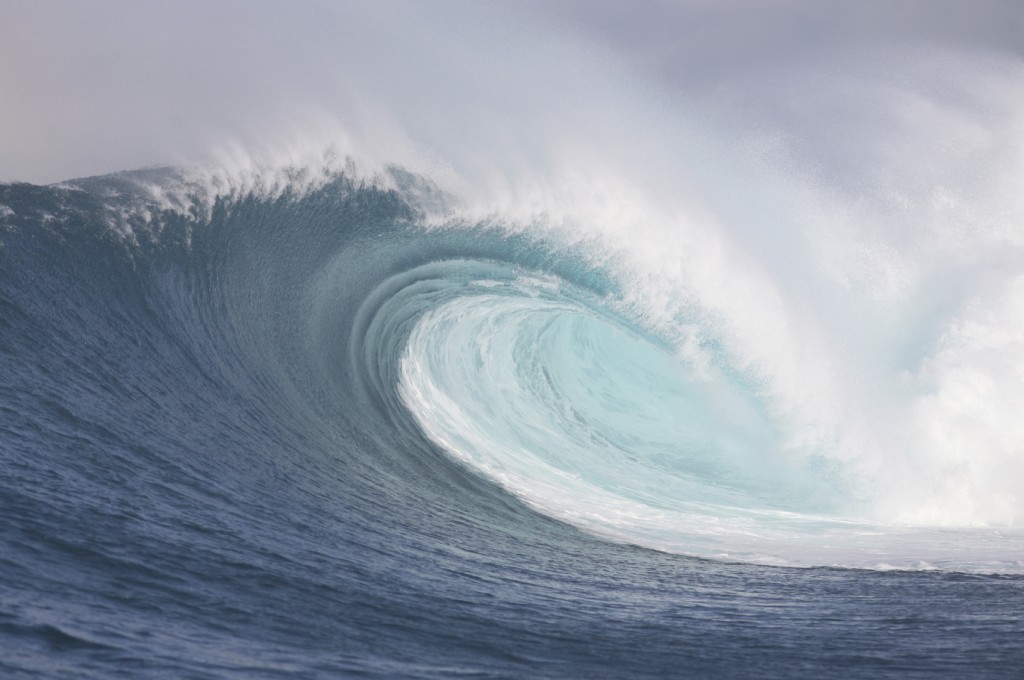 Even though it seems like everyone everywhere is promising something that will bring happiness, our kids aren’t happy.

We cannot look the other way and safely assume that our own children will be excluded from these statistics; the numbers are too high.

The problem is, we humans often don’t act, even when we know something is wrong. In one study, research subjects sat together in a room filling with smoke without doing anything.  Here is how Chip and Dan Heath describe the experiment in Switch:

Some were left alone; others were put in rooms with two other students.  As they filled out their surveys, a “crisis” emerged.  Smoke began to pour into the room through a wall vent.  The smoke continued to flow, in irregular puffs, until eventually the room was filled with haze.  Of the students sitting in a room by themselves, 75 percent got up and found someone to alert about the smoke.  But when three students were placed in the room at the same time, only 38 percent of the groups of three ever reported the smoke. They just sat there, inhaling the smoke, each individual’s inaction signaling to the other two people in the room that this smoke cloud isn’t such a big deal.”

More than half of our college students are depressed: This is a big deal.  It is time for us parents to stop sitting around inhaling smoke, assuming that because everyone else is inhaling the smoke, the stresses of our lives are normal, that everything is okay.  It isn’t okay; modern life is pushing us to the brink, and our kids along with us.

We need to push back. And the more of us who try to do something, the greater the chance that others will follow suit.

Our mission is to create a movement of parents who spread happiness by practicing simple skills that bring more joy into their own lives and into the lives of their children.

Will you join us? Instead of staring at each other, smelling the fire but not putting it out, here are 3 things you can do to change these trends:

Producing a sea change in our happiness may seem like a monumental undertaking, but actually, more often than not big changes come from a succession of small steps. Please join me in taking the first step!